In its first edition in 1993 it emerged as one of the main exhibitions of Latin American art, including the participation of some of the most expressive contemporary artists from the region.

The Curitiba Biennial was conceived in 1990 under the name of VentoSul – Latin-American Visual Arts Biennial. In its first edition in 1993 it emerged as one of the main exhibitions of Latin American art, including the participation of some of the most expressive contemporary artists from the region.

In 1997, it began its itinerary activities through different states of Brazil and countries of Latin America, work that it keeps to this day. In 2007, 14 years later, the first theme edition was done, with works relates to “Urban Narratives”, and diversified its program, including performances and urban interferences, art movies exhibitions, courses and roundtables about contemporary art. In the years of 2009 and 2011 the Curitiba Biennial created programs and educational circuits, with the intent to democratize the access to culture and to contemporary art.

In 2013, when it completed 20 years of activity, it was consecrated as one of the most important contemporary art events in the global circuit: renowned artists from Brazil and all over the world participated on this edition, providing great success of public that year. In 2015, the exhibitions prioritized the art that goes to the streets, transforming Curitiba in one big open sky gallery, with urban interventions and artistic performances all over the city.

Besides doing contemporary art exhibitions, cinema and literature, the Curitiba Biennial also organizes annual circuits and parallel programs, with the intent to expand and solidify its local ties. They are: Museums Circuit, Galleries Circuit, Ateliers Circuit and University Circuit of the Curitiba Biennial- CUBIC.

In the 2017 edition, the Curitiba Biennial had the title of “Antipodes- Diverse and Reverse” and had the highlighted participation of China as honored country, presenting 62 renowned Chinese artists and becoming the biggest Chinese contemporary art exhibition to have been presented in Latin America. Besides the more than 60 artists from China, the public could check works and performances of artists from the five continents. The 2017 edition had more than 1 million visitors from Brazil and the world in the more than a hundred spaces taken over by Curitiba Biennial and in other cities of Paraná, Santa Catarina, Argentina and Uruguay. 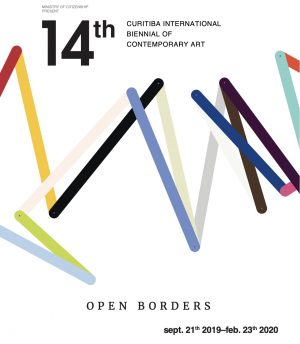 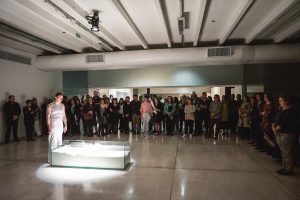 The 2015 edition of the Curitiba International Biennial chose light art for its theme and subject matter --  light art, the art that appeals to light ,in its purest and most simple essence, as its subject matter,  form and content.

Teixeira Coelho is general curator of the 2015 edition of Curitiba International Biennial. 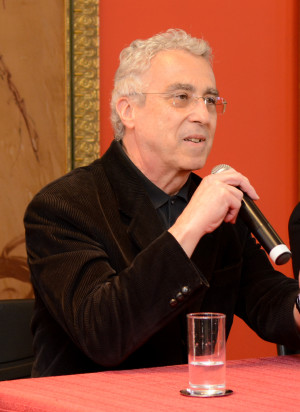 The Young Curator Group's exhibitions at Curitiba Biennial works in view of the proposal of the general curators - no theme or title. 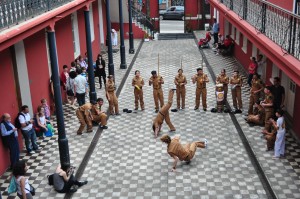 Young curators in the Biennial of Curitiba, 2013. 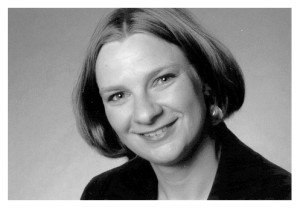 The Bienal Internacional de Curitiba, commemorative edition in its 20 years, makes a biennial review of the format and how it ignores the practice of choosing a theme and title. 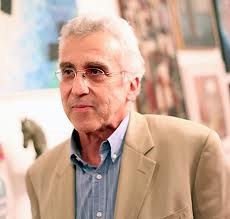 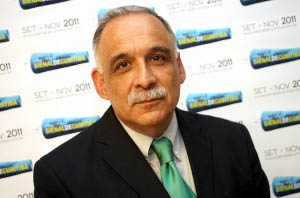 Curatorial concept by general curators Alfons Hug and Ticio Escobar: "Beyond the Crisis".