The Athens Biennale emerged from the intense cultural activity that makes Athens one of the most interesting places for contemporary art.

The Athens Biennale is an international cultural event held every two years in Athens, consisting of a large-scale exhibition and a diverse program of side events, such as performances, workshops, lectures etc. It is one of the largest international art events of contemporary culture in Greece and it has been acknowledged as one of the important cultural initiatives in Europe by the European Cultural Foundation (2015 ECF Princess Margriet Award for Culture).

The Athens Biennale functions as an observatory of collective issues and as a platform for the designation of the contemporary culture of the Athenian metropolis, promoting experimental formats and various curatorial approaches as well as connecting the local artistic production with the international art scene of contemporary art.

It is organised by the Athens Biennial Non-Profit Organization, which was co- founded by Xenia Kaplaktsoglou, Poka-Yio, and Augustine Zenakos in November 2005.

The Athens Biennale emerged from the intense cultural activity that makes Athens one of the most interesting places for contemporary art. It aims to be an agent of constant change and innovation, to provide a context for creativity and dialogue. It intends to function as a wide platform for critical engagement and local artistic production. Lastly, it functions as a forum for exchange with the international scene. 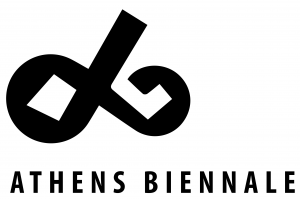 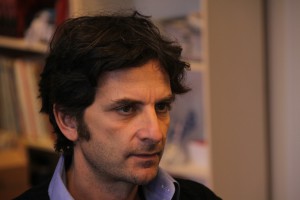 The next edition of the Athens Biennale will be symbolically entitled "OMONOIA (Concord). 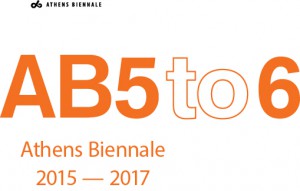 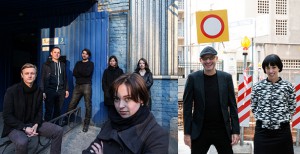 On December 3, 2014, the Athens Biennale will host a symposium with local and international cultural stakeholders to visualize and discuss together future formats of cultural collaboration in Athens. 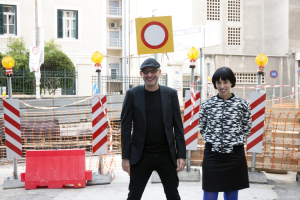 In response to the current social and economic conditions, this year's Athens Biennale will set out to explore creative alternatives to a state of bankruptcy by setting in motion a collaborative process in producing an exhibition. 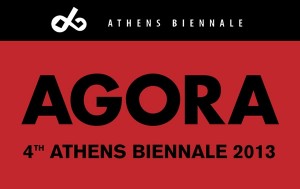 At a time when the financial crisis in Greece and elsewhere is multiplying its manifestations, the 4th Athens Biennale 2013 AGORA cannot but respond to this bleak situation through a pertinent question: Now what?

The 3rd Athens Biennale 2011 is a double project in the form of an international exhibition and a feature film. 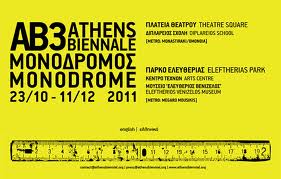 The 2nd Athens Biennale 2009 HEAVEN is conceived as a multifaceted contemporary art festival that extends along the coastline of Athens, in the central areas of Palaio Faliro and Kallithea. 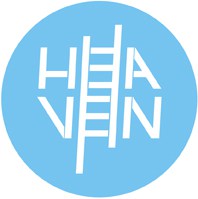 Destroy Athens tells a story. The story emerged from a completely empirical observation. We, each one of us, the subject of every action and every conscience is built through the eyes of others. 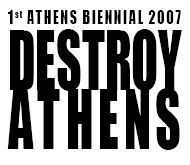