The Centre International d'Art Contemporain de Montréal (CIAC) was created in 1983 with a mandate to disseminate contemporary art from Quebec, Canada and abroad.

The CIAC is run by a team of art professionals in the fields of conservation, education, communications and administration. According to the needs, different venues are used: galleries, museums, exhibitions centres, warehouse, parks, vacant spaces.

The first edition of the Biennale de Montréal took place in 1998, and the chief curator and artistic director of the biennial was Claude Gosselin, director of the Centre International d’Art Contemporain de Montréal. After 7 edition 2011, the BNL MTL is now an independent organization.

In spring 2013 the Biennale de Montréal and the Musée d’art contemporain de Montréal, announced a unique partnership between the two institutions. Henceforth, all future editions of the BNL MTL will take place at the MACM. Following exchanges initiated in the spring of 2012, the collaboration will take the form of a co-production agreement that will help to energize the contemporary art scene of Quebec, providing artists with an innovative public showcase.

With this arrangement, the BNL MTL’s future is solidified. The alliance with the MACM gives this major event a new face, while its revised structure ensures a stronger artistic vision and broader scope for research and creation in contemporary art. The two institutions are now working together to rally and unify the artistic community. This change in direction by the BNL MTL was taken to both stimulate artists and develop new audiences. 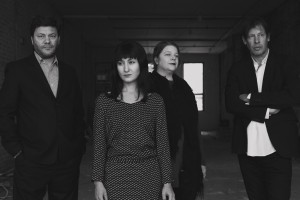 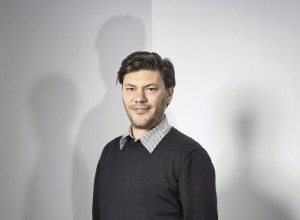 BNLMTL 2014 combines a multi-sited exhibition, a dynamic series of panels, talks, performances, publications, conferences and other special events at cultural and academic institutions and public spaces throughout the city. 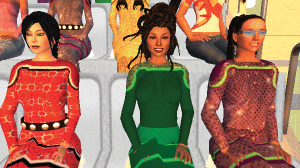 The 2014 edition of BNLMTL has been completely reimagined with new executive and curatorial leadership and vision. 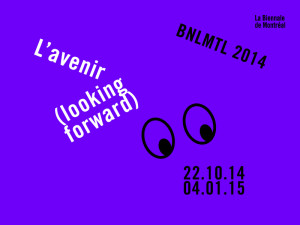 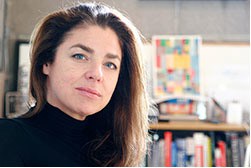 The Biennale de Montréal and the Musée d’art contemporain de Montréal are announcing a unique partnership between the two institutions.

The 7th Biennale de Montréal - BNL MTL stands under the banner of chance, a notion that molds our lives, our imagination and influences our understanding of the world around us. Under the title Elements of Chance, the BNL MTL 2011 will focus on this theme that has found a voice among contemporary artists.