Located on the edge of the continent, contributing to existing social initiatives, the Biennale positions itself as a rural "off-centre" event where creative, economic and cultural exchange is fostered, offering new ways of seeing and thinking about the world.

The Bonavista Biennale started as an idea among a few friends for a major art event on the Bonavista Peninsula. A volunteer organizing committee was formed to move the idea forward, securing financial and other support and laying the groundwork for the event. The Bonavista Biennale is a project of 2 Rooms Contemporary Art Projects, a non-profit gallery, museum and artist residency in Duntara, NL on Bonavista Bay. This year’s Biennale, Art Encounters on the Edge, is run by both volunteers and staff.

The people involved in starting the Bonavista Biennale live full- or part-time in Newfoundland, most of them on the Bonavista Peninsula. They share a belief in and commitment to the potential for the area, and believe that a bi-annual major art exhibition of regional, national and international note can contribute to a future already unfolding in this new tourism “hot spot”. The Bonavista Biennale is a first for Newfoundland, unique in the Atlantic Provinces at this time, and significant in the Canadian cultural landscape. The organizers hope that the Bonavista Biennale will become a point of pride for both province and the peninsula, and an internationally-recognized cultural meeting place for artists, art lovers, tourists and residents. 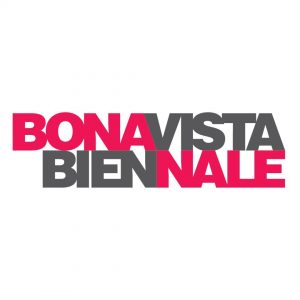 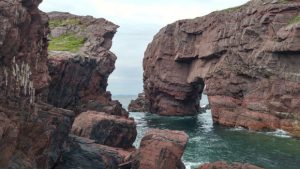 Bonavista Biennale has launched its first edition in Newfoundland

We are pleased to announce Bonavista Biennale 2017 Art Encounters on the Edge, a contemporary visual art exhibition launching this summer on the Bonavista Peninsula. Curators Catherine Beaudette and Patricia Grattan bring together works by 25 leading Newfoundland and other Canadian artists for Canada’s 150th anniversary. Presented in non-gallery sites (micro-brewery, fishstore, old schoolhouse, seal… 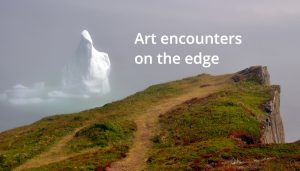