The Bruges Triennial of Contemporary Art and Architecture is investigating the phenomenon of global urbanization in the unique setting of a historic city that is a UNESCO World Heritage Site.

Since 2015, Bruges Triennial has built further on the series of triennials put together in 1968, 1971 and 1974 that brought visual arts into the public domain. In each edition, the artistic team invites regional and international artists and architects to submit new temporary installations. Some dozen of these works of art and meeting places always engage in an active dialogue with their surroundings: alongside waterways, in cobbled streets, in peaceful places of worship or on vacant lots. For visitors, it will be a summer-long exploration, following a unique and inviting trail with a social aspect.

The triennials were directed specifically at Belgian contemporary art, with the notable participation of then still relatively unknown artists like Marcel Broodthaers, Panamarenko, Jef Geys, Jacques Charlier and Mass Moving. The third triennial held in 1974 was the last of that series of exhibitions. Plans for the fourth, this time an international triennial in 1977, never materialized.

The City of Bruges now has picked up the triennial thread again and the 2015 edition is the first in a new series of triennials which are part of the City Council’s long-term vision for contemporary art.

Brugge Plus is organizing the 2015 Bruges Triennial of Contemporary Art and Architecture on behalf of the City of Bruges. This is not a new departure for Brugge Plus. Indeed, the non-profit organization was set up to prepare for Bruges European Capital of Culture 2002. Brugge Plus, along with the Municipal Museums, has since been the driving force behind major city festivals like Corpus (2005) and Bruges Central with curator Luc Tuymans (2010). Brugge Plus and the museums were also behind Kamarama with Kamagurka as the curator (2012). 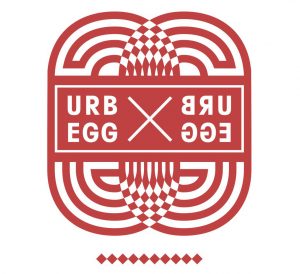 Between May 8 and September 26, 2021, the city of Bruges will offer the possibility to explore contemporary art and architecture once more. During the 3rd edition of the Bruges Triennial 2021: TraumA 12 artists and architects will show new, ephemeral installations in the historic centre of the Belgian world heritage city. The triennial of… 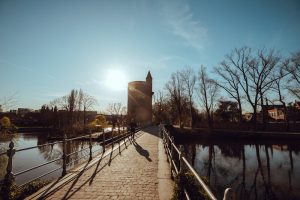 Following on from the highly successful 2015 and 2018 editions, the Belgian world heritage city once again becomes a backdrop for contemporary art and architecture. An enticing trail, studded with international installations, takes us to places that switch intriguingly between fantasy and reality, between delusion and actuality. TraumA will take place from May to September… 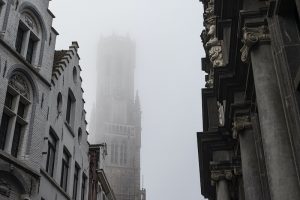 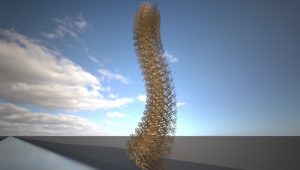 The 2015 Bruges Triennial of Contemporary Art and Architecture is taking place at a time of rapid growth in the global population and of the rise of mega-cities. 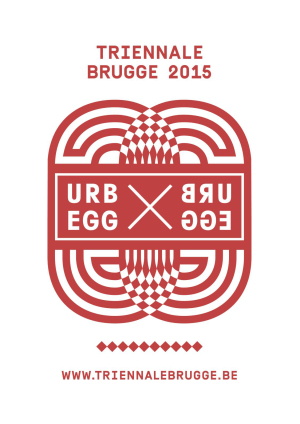