Besides the art exhibits, the Echigo-Tsumari region attracts with its rural landscape of terraced rice fields, forested hills and small villages. It is a place to see ‘satoyama’, the traditional Japanese lifestyle of humans in harmony with nature.

However, the Echigo-Tsumari region is dealing with grave problems, including a rapidly aging society and a dramatic depopulation, as many young people leave the region to escape the extreme winters and find better opportunities in the cities. Furthermore, the Echigo-Tsumari region was hit badly by a strong earthquake in 2004. The Chuetsu Earthquake in 2004, killed thirty-nine people, injured thousands and damaged many buildings. The Chuetsu Oki Earthquake in 2007 was also felt in the Tsumari-Echigo region, but did not cause damage.

The Echigo-Tsumari Art Triennale launches an open call for proposals for its eighth edition to be held in summer 2021. Covering 760 square kilometers, the Triennale is the world's largest international art festival and it is recognized as pioneer in regional revitalization with art.

The 7th Echigo-Tsumari Art Triennale will be held from July 29 to September 17, 2018. As a part of this, The Hojoki Shiki in 2018―Spatial designs of 10 square feet and their development exhibition will be launched in the Triennale's main facility, the Echigo-Tsumari Satoyama Museum of Contemporary Art, KINARE. Since its inception in 2000,… 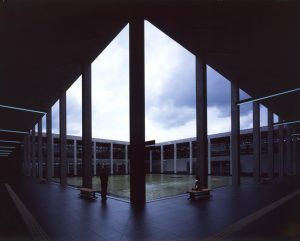 Echigo-Tsumari Art Triennial 2015: Art is how people engage with nature and civilization. 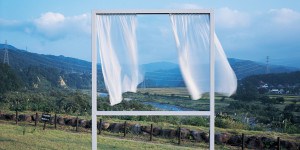 Submissions are called for two Australian artists and one curator / researcher / coordinator. 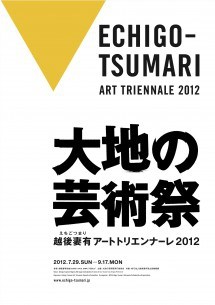