The Folkestone Triennial is one of the of the most ambitious public art projects to be presented in the UK.

Since its inception in 2008 (with Andrea Schlieker as the curator), Folkestone Triennial has rapidly established itself as a significant event in the international calendar of recurring art exhibitions. It has done so by being one of a small number of contemporary art exhibitions that set out to have an effect beyond the art programme itself, changing the character of the place in which they occur. These exhibitions create a spirit of place through their collection of artworks, through changes to the physical environment and especially through changes in the thinking of the communities with which they work. In doing so, they transform a village, a town, a city, a community.

Each Folkestone Triennial invites artists to engage with the rich cultural history and built environment of the locality, and to exhibit newly commissioned work in public spaces around the town. Around twenty major artworks are commissioned for each Triennial, with a good number of them remaining in situ past the duration of the exhibition becoming part of Folkestone Artworks. This ambitious process is paralleled in only a handful of outstandingly creative exhibitions around the world, including Münster (Germany), Echigo-Tsumari (Japan), and Santa Fé (New Mexico). Folkestone Triennial acknowledges the inspirational example of Skulptur Projekte Münster (founded 1977) as a progenitor.

The last two Triennials (Lookout in 2014 & double edge in 2017) have been curated by Prof Lewis Biggs O.B.E., who will also oversee Folkestone Triennial 2020. He has led on the development of the artistic strategy which has put the Folkestone Triennial on the international arts map. Lewis is currently Distinguished Professor of Public Art at the University of Shanghai, and a Trustee of the Liverpool John Moores Exhibition Trust (JMLET), the International Award for Art Criticism (IAAC) and the Institute for Public Art (IPA), of which he is the Chair.

Lewis was Advisory Curator for Kaunas Biennial 2019, Curator of Land Art Mongolia Biennial 2018, and Co-curator for the 2013 Aichi Triennale (Nagoya, Japan). He is advising Kaunas European Capital of Culture 2022 on its public art programme. He was Artistic Director and CEO of Liverpool Biennial 2000-2011, and Director of Tate Liverpool 1990-2000.

Creative Folkestone announces details of the artists participating in the fifth Folkestone Triennial, The Plot, running Saturday, September 5–Sunday, November 8, 2020. 20 artists have been commissioned to create new artworks to be exhibited across Folkestone for one of the UK’s most ambitious art exhibitions. Following the Triennial some works will remain as permanent additions… 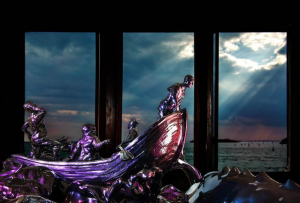 Creative Folkestone is pleased to announce the Folkestone Triennial 2020, running from 5 September – 8 November 2020 and presenting around 20 newly commissioned artworks by internationally acclaimed artists. Curated for the third time by Lewis Biggs, the 2020 Triennial, entitled The Plot, invites visitors to consider urban myths and their relation to verifiable realities:… 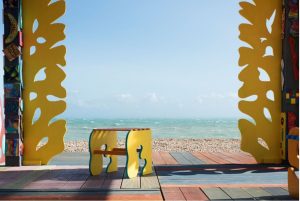 Folkestone Triennial 2017 to open in September

Creative Foundation is pleased to announce the dates of Folkestone Triennial 2017, which will return for its fourth edition and will be held over a nine week period from 2 September – 5 November 2017. Curated for the second time by Lewis Biggs, the Triennial in 2017 will take the title double edge. The concept… 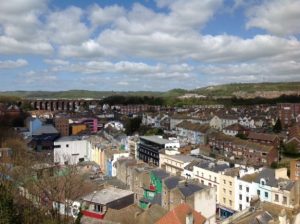 Many of the artists participating in the 2014 Folkestone Triennial work at the intersection between art, architecture and urbanism. 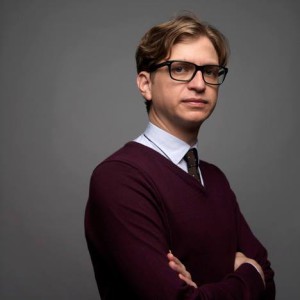 International artists have been invited to make new work in relation to specific sites in Folkestone. 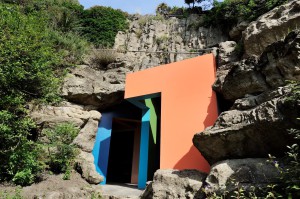 The selected artists have been invited to make new work in relation to specific sites in Folkestone. 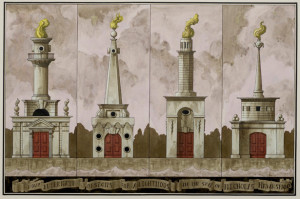 Part of Folkestone Town Centre will be transformend into a new park, designed to be used by all sections of the community. 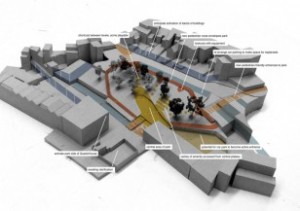 Searched: Folkstone Artworks Curator to manage and care for the Folkestone Artworks collection and all artworks owned by or are the responsibility of the Creative Foundation, enabling maximum access and use of the collection by residents, education groups and visitors, within the available budget and to agreed targets.

Lewis Biggs was appointed as the curator for the third Folkestone Triennial in 2014. 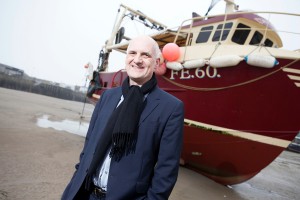 19 international artists have been commissioned to create new works for the Folkestone Triennial 2011, which will take place from 25 June – 25 September. 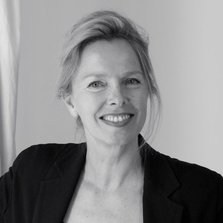