Since the second Havana Biennial of 1986, also artists from Africa, Asia and the Middle East have taken part.

The Havana Biennial was established in 1984 and its first edition was dedicated to artists of Latin America and the Caribbean. Since the second Biennial of 1986, also artists from Africa, Asia and the Middle East have taken part. This tradition, which has remained during each of the subsequent editions, turned Havana into an important venue for the gathering and exhibition of ‘non-Western’ art. The Havana Biennial has focused its attention on the artists from the South whose works represent concerns and conflicts – many times of universal scope – that are common to their regions.

Issues like the existing tensions between tradition and contemporariness, the challenge to the historical colonization processes, relations between art and society, the individual and his/her memory, human communication in the face of technological development and the dynamics of urban culture have been topics of particular interest in the Biennial, without distinction among the multiple forms of visuality that operate in culture as a system.

During its development the Havana Biennial has acknowledged the geopolitical reconfiguration that has occurred and consequently the increase in the number of countries that approach the conditions of the so-called South and those that, in precarious positions of development, aim at inserting themselves in the economic blocks of more favored countries.

Now, the Havana Biennial takes place within an allegedly globalized world that appears with many faces, complexities and conflicts, particularly when the discourse referred to it tends to arrange in order of importance the economic hegemony, the dependence and the control of information, ignoring the different stages of development and the socio- political orientations that coexist in the planet.

The Havana Biennial is organized on the basis of a research and curatorial process, and all participants are selected according to certain parameters such as the thematic-conceptual subjection to the theme of reflection. In this process the curatorial team of the biennial, from the Wifredo Lam Contemporary Art Center in Havana receives the support of colleagues from other countries who contribute with their suggestions and become the necessary links in the dialogue with the creators.

From Official to Unscrupulous: The Havana Biennial and #00Bienal de La Habana

by Amy Bruce A larger history of biennials risks establishing an edition in relation to a narrative of historical progress that could negate a particular institutional and local biennial history. The concern of this paper is the consideration of how contemporary biennial editions impact institutional biennial historiographies, given that biennials are an exhibition format that are continually negotiating with the present.

In an Open letter published by Hyperallergic, Tania Bruguera explains her struggle to achieve freedom of expression and defense of cultural rights in Cuba. In partiocular, she mentions the Decree 349, signed by Cuba’s President Miguel Díaz-Canel in April 2018: Why am I not going to the 13th Havana Biennial? Before giving my reasons, I… 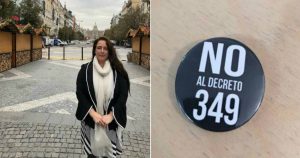 The 13th edition of Havana Biennial to open in November 2018

13th edition of Havana Biennial to open in November 2018

Next edition of the Havana Biennial to open in 2018

Next edition of the Havana Biennial to open in 2018 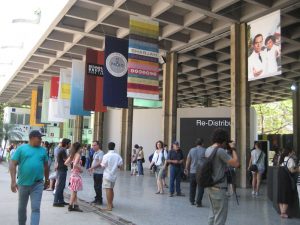 12th Havana Biennial - "Between the Idea and Experience" - Program Announced. 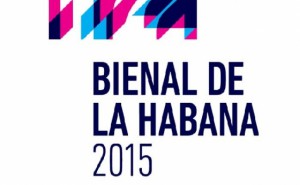 The curatorial team of 12th Havana Biennial has announced the list of the participating artists. 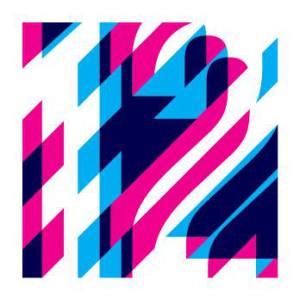 The twelfth Havana Biennial in 2015 will not have a central exhibition area. It aims at settling in those interstices of the city that facilitate the work on various premises. 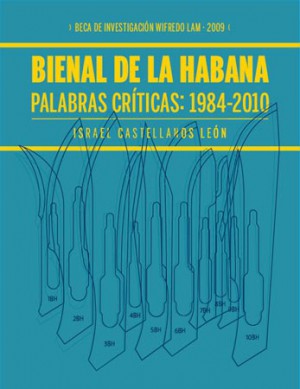 The 2012 edition of the Havana Biennial will be developed in international circumstances where debates regarding the scenarios of contemporary art have been substantially modified and have acquired new meanings for artists as well as for the institutions and the different audiences. 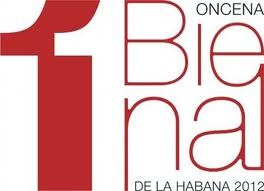 Rachel Weiss examines the ways in which the third edition of the Bienal de La Habana extended the global territory of contemporary art and redefined the biennial model. 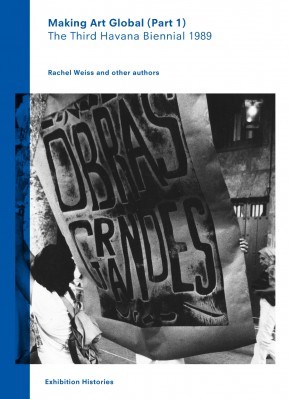