The first international biennale of contemporary art in Ukraine.

Kyiv Biennial is the international forum for art, knowledge and politics that integrates exhibitions and discussion platforms. It adopts an interdisciplinary perspective at the intersection of science, politics and art in order to reflect on the crucial issues of the contemporary world. The Biennial is organized by the Visual Culture Research Center.

The first edition of Kyiv Biennial in 2015, The School of Kyiv, included six “schools” – conceptual platforms promoting the dialogue between Ukrainian and international artists, intellectuals, and the public. In the spring of 2016, The School of Kyiv expanded to Europe, and its departments were opened in various cultural capitals. The next edition, The Kyiv International – Kyiv Biennial 2017, explored the emancipatory potential of the idea of the political International. The second part of this event called The Kyiv International – ’68 NOW happened in May 2018, commemorating the 50th anniversary of May 1968.

Black Cloud – Kyiv Biennial 2019 will focus on the political and cultural role of modern information technologies as well as social transformations that have happened in Eastern Europe over the past three decades.

Kyiv Biennial works with the architectural context of the city by involving unique buildings of the Soviet modernism. Over the years, Kyiv Biennial’s exhibitions and public events have been held in such locations as the House of Clothes, the “UFO” building (Ukrainian Institute of Scientific and Technical Information), Zhytnii Market, and others. The main locations of the 2019 Biennial will be KPI Library and the House of Cinema. 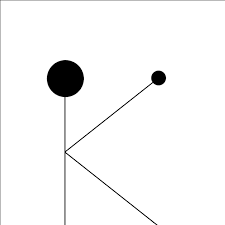 Black Cloud — Kyiv Biennial 2019 will present a series of art projects and educational events focusing on the political and social role of modern technology. The main locations of the Biennial will be KPI Library and the House of Cinema. Black Cloud, the third Kyiv Biennial of contemporary art, knowledge and politics organized by… 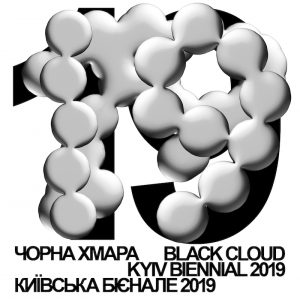 Kicking off in Ukraine in September 2015, “The School of Kyiv” proposes a new format of an art biennial related to the current situation in Ukraine, integrating art and arenas for public debates. 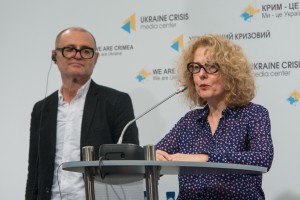 ‘The School of Kyiv‘. The Biennale 2015 in Kyiv will take place despite the withdrawal of Mystetsky Arsenal.

The Biennale 2015 in Kyiv will take place! 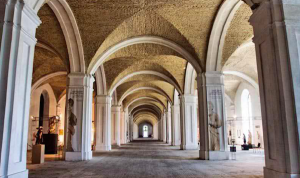 The second edition of ARSENALE, the first international biennial of contemporary art in Ukraine, is postponed to 2015. 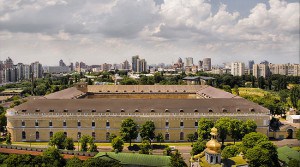 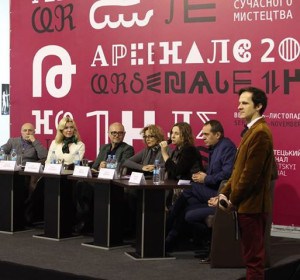 ARSENALE 2012 Commissioner, Nataliia Zabolotna and Curator, David Elliott announce the list of artists and highlights of works to be included in the main programme for the upcoming first Kiev Biennale. 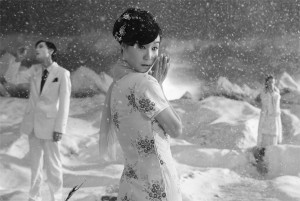 Art is quite comfortable with the idea of the end of art. But how can art deal with the end of the world? 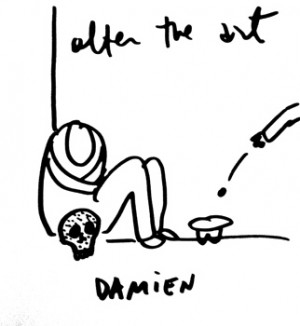