The Lisbon Architecture Triennale is a non-profit association whose mission is to research, foster and promote architectural thinking and practice. It holds a major forum every three years for the debate, discussion and dissemination of architecture across geographic and disciplinary boundaries.

The first Lisbon Architecture Triennale, Urban Voids took place in 2007 with a programme of international exhibitions, competitions and conferences drawing 52,000 visitors and participants. In 2010, its second edition Let’s Talk About Houses consolidated the Triennale’s presence in the circuit of events devoted to architecture with an estimated 154,000 attendees. With its third edition, Close, Closer, in 2013, the event reached its international recognition, receiving 162,000 visits.

The Triennale also organizes Intervalo, a programme which happens between each edition of the Triennale event, as well as Critical Distance Conferences, which bring to Lisbon some of the greatest figures of the international architecture scene. Additionally, the Triennale is also organizing Open House Lisboa and Open House Porto (together with Casa da Arquitectura), two events aimed to showcase the best architecture in these cities for one weekend each year.

The Lisbon Architecture Triennale was distinguished in all its editions (2007, 2010, 2013 and 2016) with the High Patronage of His Excellency the President of the Portuguese Republic. 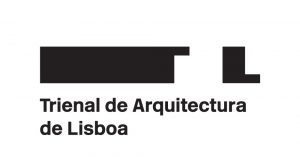 Agriculture and Architecture: Taking the Country’s Side, after its debut in Lisbon as part of The Poetics of Reason, is now showcased at the Archizoom gallery settled on the campus of the École polytechnique fédérale de Lausanne. Curated by Sébastien Marot, philopher and teacher of Environmental History at EPFL, the exhibition is open from 27…

The Lisbon Architecture Triennale announces Cristina Veríssimo and Diogo Burnay as the chief curators of its 6th edition, to be held in the fall of 2022. The choice of the curatorial team three years in advance has become an established practice of Lisbon Triennale, which allows for an extended reflection around the themes the curators will explore during the event. Cristina Veríssimo (b.1964, Porto,… 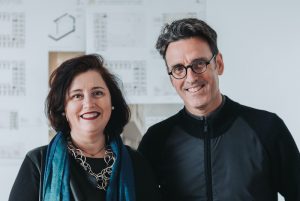 The Lisbon Architecture Triennale distinguishes Denise Scott Brown with Lifetime Achievement Award The Lisbon Architecture Triennale is delighted to announce Denise Scott Brown as the winner of the Lisbon Triennale Millennium bcp Lifetime Achievement Award 2019. With a consistent practice throughout her life, the architect and urban planner whose work touched so many different fields… 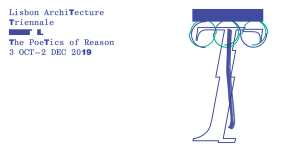 Lisbon Architecture Triennale seeks a Chief Curator or Curatorial Team for its fifth international edition to be held in Lisbon, Portugal from October to December 2019. Applications from individuals or collectives of any nationality and country of residence are openly invited. Nevertheless, applications must include a resident in mainland Portugal that can interact and respond… 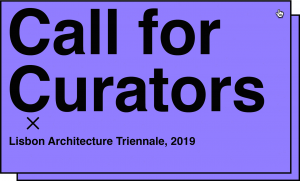 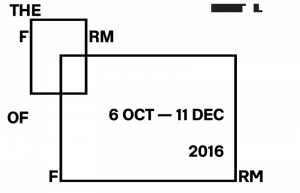