Oku-Noto is the name given to the northern area of the Noto Peninsula on the northern coast of Japan. The region has a unique geography bounded by the sotoura (“outer harbor”) to the north and uchiura (“inner bay”) to the south. Suzu flourished as an important port when maritime trade across the Sea of Japan was active, including Japanese missions to Tang China, official envoys from Bokkai, and the routes plied by kitamae-bune, the freight ships of the Edo-period. However, when the means of transportation shifted from sea to land, Suzu’s location became a disadvantage, leading to decline and depopulation. The current population of 15,000 is less than half of the figure in 1954 (38,000) when the city was established.

Suzu would be regarded as one of the most isolated places in Japan according to the dominant values of today. However, it remains a fount of Japanese culture where various cultures dispersed across Japan have accumulated over generations, as seen in its festivals and rituals, such as kiriko (giant lanterns), festival floats, and yobare (inviting families, friends and neighbours to feasts on festival days). Paradoxical as it may sound, it is this uniqueness that gives this place the quality of a singularity capable of bearing hope for our contemporary era.

“SUZU 2017: Oku-Noto Triennale” aims to be an unprecedented festival in which participating artists can rediscover the charm of the place, its patterns of life and its people, while engaging locals and supporters from elsewhere. Artworks installed across the region, from the sotoura to the uchiura, will not only show a new way to explore the Oku-Noto cape, but also suggest future directions for the oyashio-culture, including a relationship between the Japanese archipelago and the continent.

The archetype of Japanese culture preserved in Suzu presents a forgotten Japan of profound significance for the current era, when we must consider the foundation and future of Japan in the face of global environmental issues and the corruption of ethical values within capitalism. Let’s create an art festival where traditional culture resonates with contemporary art. 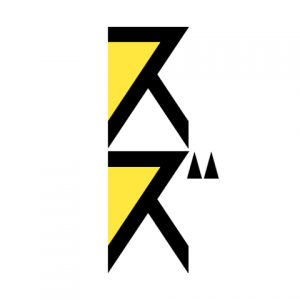