OSLO PILOT is a two-year project investigating the role of art in and for the public realm. Laying the groundwork for a future periodic art event in public space, Oslo Pilot’s 2015­–2016 programme is aimed at exploring the intersecting temporalities of the artwork, the periodic art event, and the public sphere.

To develop these areas of enquiry, curators Eva González-Sancho and Per Gunnar Eeg-Tverbakk have identified four interconnected lines of investigation on which the project is founded: Reactivation, Periodicity, Disappearance, and Public. Each underpinned by a reflection on time, these four concepts are intended to call attention to the life cycle of the artwork in public space and to generate new considerations of temporal-specificity in a field that has otherwise privileged examinations of site. They serve as starting points for all works produced by OSLO PILOT across all of its channels, including publication, commissioned artworks, public actions, talks, presentations, seminars, and live events.

OSLO PILOT’s working process is premised on multiple forms of collaboration with professionals from diverse fields of practice. These partnerships bring numerous perspectives to OSLO PILOT’s central investigations and enable the project to explore new ways of working in the public sphere. The reflections and insight gained from these collaborations and experiments are fundamental to Oslo Pilot’s broader goal of developing a critical framework for future production.

Oslo Pilot is initiated and financed by the City of Oslo, Agency for Cultural Affairs, Norway. Further funding is generously provided by Norsk kulturråd and KORO. 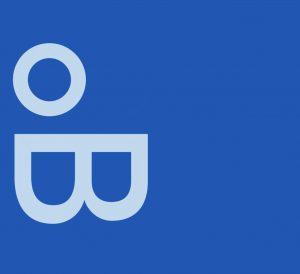 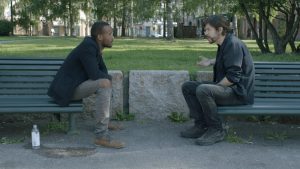 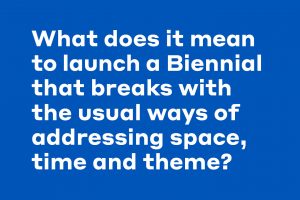 osloBIENNALEN First Edition 2019–2024 A new format for a biennial in public space Opening weekend: May 25–26 Curated by Eva González-Sancho Bodero and Per Gunnar Eeg-Tverbakk Art in public space is different than art in a museum. It is free and accessible. It is often unexpected: a performance, a sculpture, a mural, a sound. Its… 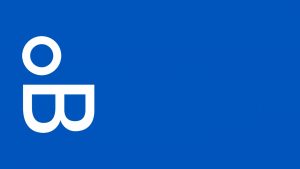 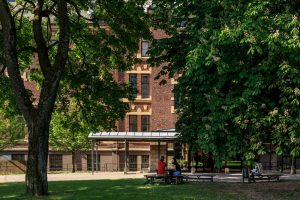 The Agency for Cultural Affairs, City of Oslo announces the launch of the City’s first art biennial in public space—a field characterized by complexity, contingency and shifting realities. The inaugural edition of the Oslo Biennial is set to open in May 2019 and will be curated by Eva González-Sancho and Per Gunnar Eeg-Tverbakk, the curatorial… 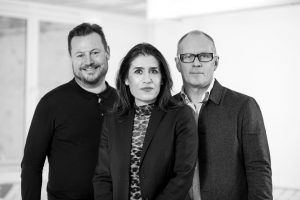 OSLO PILOT The Giver, the Guest and the Ghost: The Presence of Art in Public Realms

OSLO PILOT symposium: The Giver, the Guest and the Ghost 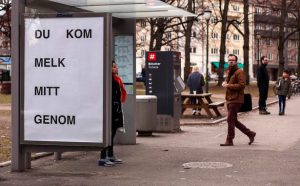 OCA and OSLO PILOT to host next IKT Congres

OCA and OSLO PILOT to host next IKT Congres 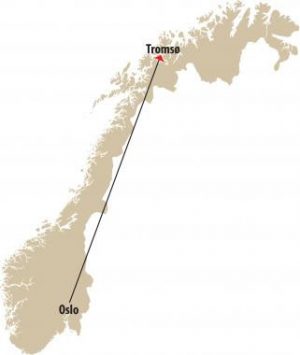 The Oslo Pilot Magazine will promote and disseminate information, ideas and knowledge generated by the research-based initiative set up to explore and define the characteristics of a future periodic international art-in-public-space event in the city of Oslo. 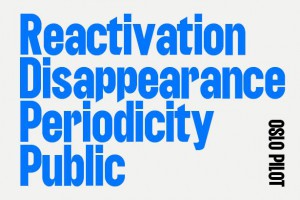 Oslo Pilot, a two-year, experimental, research-based project to investigate the role of art in and for the public realm. 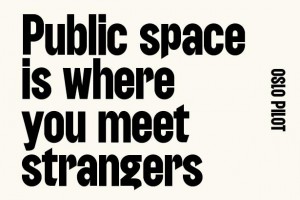 Does Oslo Need a Biennial for Art-in-Public-Space? 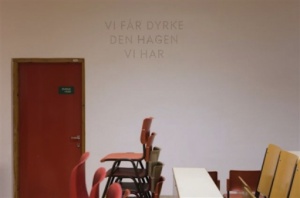 Eva González-Sancho and Per Gunnar Eeg-Tverbakk have been elected as the curatorial team to develop the pilot project for a biennial in Oslo.

Curatorial team for the pilot project for a biennial in Oslo. 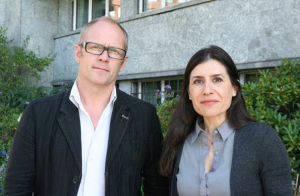 The Agency for Cultural Affairs City of Oslo is hiring two curators to develop a pilot project for the first Oslo Biennial of Public Art. 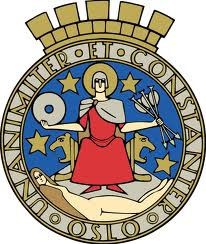