Since 1985, Rauma Biennale Balticum has presented every second year an overview of topical contemporary art of the Baltic Sea region at the Rauma Art Museum.

Rauma Triennale is the follow up to the Rauma Biennale Balticum, highlighting contemporary art around the Baltic Sea. It was run by the Rauma Art Museum from 1977 to 2016 and established itself as one of the most important contemporary art events in the region.

The serial of exhibitions arranged by the museum began in 1977, when the first Gulf of Bothnia Biennial was held, assembling artists from the coastal towns and cities of Finland and Sweden. In 1985, the exhibition was expanded to cover the whole Baltic Sea Region and was renamed Rauma Biennale Balticum.

In the early years of the exhibition, artists’ associations and cultural offices were invited to propose artists to the exhibition. From 1990 onwards, exhibitions regarding different themes have been curated by guest curators or curatorial teams of a museum. Over the years, the themes of the exhibitions have particularly emphasized ecological and environmental concerns and the issues of human life at the levels of the individual and the community.

The Triennale is organised by the Rauma Art Museum and supported by the Jenny and Antti Wihuri Foundation, the City of Rauma and the Arts Promotion Centre Finland. 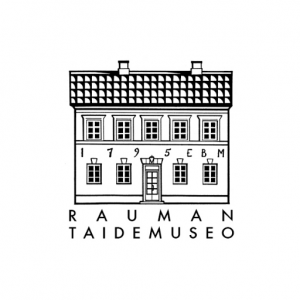 Rauma Triennale 2019 – In Praise of Boredom

RAUMA TRIENNALE 2019 IN PRAISE OF BOREDOM June 8-September 15, 2019 The first Rauma Triennale, to be held this summer, will challenge you to consider the value of boredom – a phenomenon seemingly to be avoided at all costs in our time, the stimulus-packed era of digitalisation and globalisation. What do we lose if we… 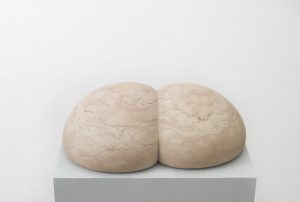 Opening in June at the Rauma Art Museum, Rauma Biennale Balticum 2014 will once again present an overview of topical contemporary art from the Baltic Sea region. 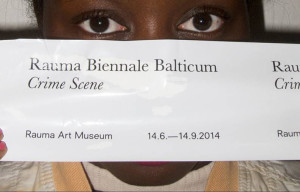