Established during the hosting of the first edition of Picha Encounters in June 2008, PICHA association (meaning image in Swahili) is carrying the project, a biennal gathering around exhibition and screenings international photographers and video artists.

2010 marks half a century of the independence of 17 African countries including the Democratic Republic of Congo. The celebration coincides with one hundred years of the foundation of Lubumbashi. Celebrating one hundred years of Lubumbashi means that one recalls half a century of industrial and colonial activities which were sustained by strong segregation whose marks can be noticed in the urban planning (see the works of Johan Lagae) and the social unrest that broke out after the Second World War. But the last fifty years also marked the “nationalization” of the city after independence. The independence of the Congo witnessed tensions between different groups which resulted among others to the Katangese secession eleven days after Belgium officially granted the Congo independence.

Lubumbashi therefore became the capital of a state whose main goal was to perpetuate western industrialists economic interests and of the Union Minière du Haut Katanga. This history started ± 50 years ago since the assassination of Patrice Lumumba on the 17th of January 1961 up to the time Mzee Kabila took up the power through a statement rebellion movement.

In 2008, PICHA association organized the first edition of the Biennal. The event was hosted in different venues in the city: the Town Hall, the French Cultural Center, the Museum, the Greec Community. It counted 16 exhibitions, 40 screenings, 11 video installations, 20 well known artists. The first edition allowed the population to discover another facet of photography and video. 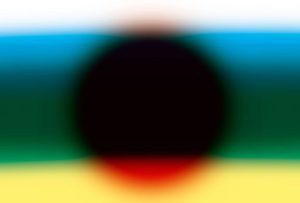 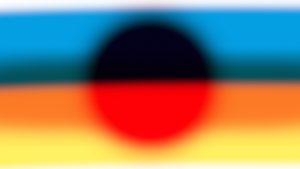 Lubumbashi Biennale announces details for the 6th edition in 2019

6th Lubumbashi Biennale FUTURE GENEALOGIES, Tales from the Equatorial Line 24 October- 24 November 2019 Professional preview: 24-31 October The 6th edition of the Lubumbashi Biennale will be held in the Fall of 2019 under the artistic direction of Sandrine Colard (Belgium/USA). Founded in 2008 at the initiative of Picha Association - "image" in Swahili… 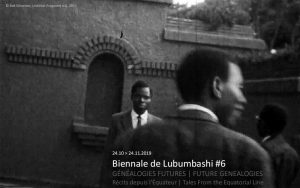 4th edition of the Lubumbashi Biennale 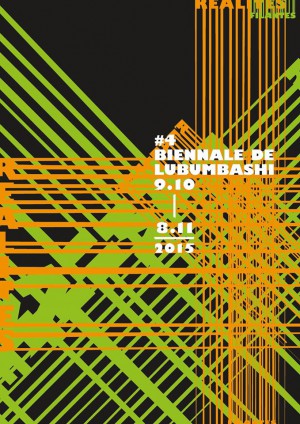 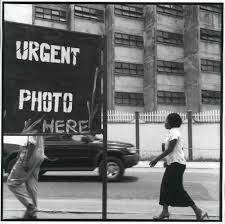