Sequences is an independent biennial, established in Reykjavík in 2006. The aim of the ten-day festival is to produce and present progressive visual art with special focus on time-based mediums, such as performance, sonic works, video and public interventions.

An offspring of the dynamic art scene that thrives in Reykjavik, Sequences is the first art festival in Iceland to focus on visual art alone. New artistic directors are hired to reshape each edition of Sequences according to their vision, making it unique and different every time.

Founding members are the Icelandic Art Center, the Living Art Museum, Dwarf Gallery, Kling & Bang gallery and Gallery Bananananas (the last one closed early 2007). Each institute has a representative on the board, but all the major venues and cultural institutions in the Greater-Reykjavík area have worked with the festival in one way or another. Over three hundred artists from around the world have participated in the festival. The first editions, 2006-8, were annual but in 2009 it was decided to slow the pace and hold the festival every other year. Sequences is funded with generous support of various domestic and foreign funds.

Sequences real-time art festival seeks a curator or curatorial team for its eleventh international art biennale to be held in Reykjavík, Iceland, in the autumn of 2023. The new curator/curatorial team will determine the content of the festival, and work closely with the manager of the festival to produce a 10-day program of exhibitions and events. 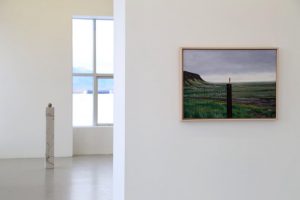 The eight edition of Sequences, curated by Margot Norton, opened in Reykjavik

Sequences opened its ten-day biennial in Reykjavik, Iceland, on October 6, 2017 and proudly presents the work of twenty-one local and international artists and honorary artist Joan Jonas in this eighth edition. Curated by Margot Norton, Sequences Real Time Art Festival is an independent artist run festival with a special focus on time-based mediums such… 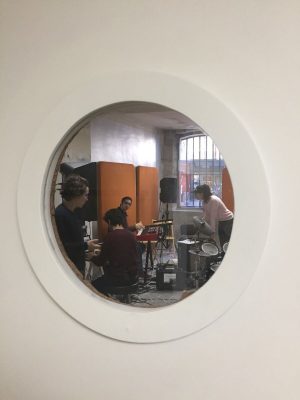