The exhibition was founded as The Baltic Triennial of Young Contemporary Art in Lithuania in 1979 while the country was under the occupation of the Soviet Union.

Baltic Triennial (formerly known as Baltic Triennial of International Art) is one of the major contemporary festival exhibitions in Northern Europe. The exhibition was founded as The Baltic Triennial of Young Contemporary Art in Lithuania in 1979 while the country was under the occupation of the Soviet Union. Despite the totalitarian regime’s particular expectations invested in youth, the generation of young artists expressed a critical non-conformist spirit. After the restoration of independent Lithuania in 1990, the Contemporary Art Centre (CAC) became its organiser and host, and the Triennial’s international aspect gradually expanded.

The 13th edition titled Give Up the Ghost was artistically directed by Vincent Honoré and supported by a curatorial team comprised of Dina Akhmadeeva, Canan Batur, Neringa Bumblienė, Cédric Fauq and Anya Harrison – it took place across all three Baltic countries with an introductory event in London (2018).

The 12th edition of 2015 was organised around the idea that artworks can be perceived as something other than art; it was launched with a series of events curated by Aurimė Aleksandravičiūtė, Virginija Januškevičiūtė and Jonas Žakaitis throughout 2014, which led to three exhibitions in Vilnius, Riga and Krakow headed by Januškevičiūtė.

The 11th edition of the Baltic Triennial of International Art in 2012 focused on performance and film. Countering the general tendency of biennials to be pluralist, all-encompassing multi-platforms, the curators (Benjamin Cook and Defne Ayas with Michael Portnoy and Ieva Misevičiūtė) chose to channel the contributions of artists through a radically minimised vessel – one human being. The Triennial was named after its medium, who in his own right carried one of the most common Lithuanian names, Mindaugas.

“Urban Stories”, the 10th Triennial (CAC Director Kęstutis Kuizinas and Ann Demeester) focused on narratives inherent to the city of Vilnius in 2009.

Sofía Hernández Chong Cuy, Raimundas Malašauskas and Alexis Vaillant curated the following edition in 2005 under the premise of elusive and shadow economies; it was given multiple titles such as “BMW”, “Black Market Worlds” and “Ultimiere”, among others.

In 2002, the Triennial’s 8th edition “Centre of Attraction” curated by Tobias Berger was a powerful manoeuvre dedicated to placing Vilnius on the global map of biennials. 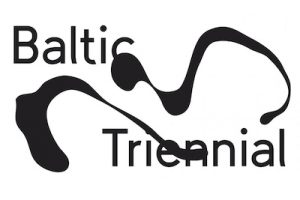 Baltic Triennial 14: Intro, The Maze and The Lighthouse

Baltic Triennial 14 Intro, The Maze and The Lighthouse 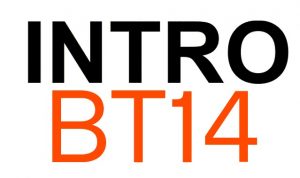 The Contemporary Art Centre, Vilnius, is pleased to announce Valentinas Klimašauskas and João Laia as the curators for the 14th Baltic Triennial (2021). Speaking on the decision to appoint the curators, the CAC director Kęstutis Kuizinas commented: “as the CAC is going through a phase of renovations in 2021, the decision to appoint Klimašauskas came… 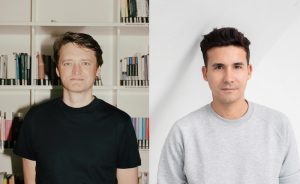 For the first time in its history, the Baltic Triennial will take place in the three Baltic countries: Lithuania, Estonia and Latvia, from May to November 2018. Each of the three exhibitions will be different and together with a catalogue and project website form the Triennial. The Baltic Triennial 13 is titled GIVE UP THE… 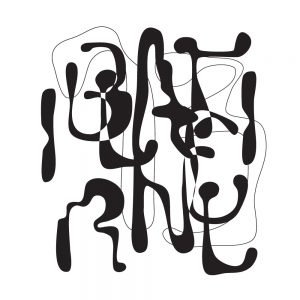 Opening of the Prelude to the Baltic Triennial 13

BALTIC TRIENNIAL 13  PRELUDE 2017.09.14–10.18 Opening of the exhibition: Thursday 14 September at 6 pm Curator: Vincent Honoré Assisted by: Neringa Bumblienė and Cédric Fauq The Prelude to the Baltic Triennial 13 unveils what often remains invisible: a range of intentions, engagements, research and emotions. The purpose is to make public what nurtured the Triennial: its poetry section… 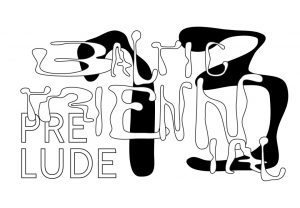 The Contemporary Art Centre, Vilnius, is pleased to announce Vincent Honoré as the new curator for the 13th Baltic Triennial in 2018, currently under the working title Give Up the Ghost. Honoré is a London-based writer and curator as well as the founding director of DRAF (David Roberts Art Foundation), which he conceived as a factory of… 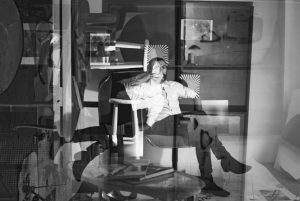 What is an artwork today can be something else entirely tomorrow. This sentence, picked up from an interview with the artist David Bernstein, is at the very heart of the forthcoming Baltic Triennial. 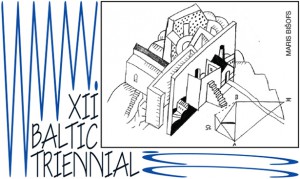 Mindaugas Triennial, the 11th edition of the Baltic Triennial of International Art, is taking a 12 day event focused exclusively on performance and film.

The 11th edition of the Baltic Triennial of International Art is taking a turn to a more condensed format: a 12-day event focused exclusively on performance and film. 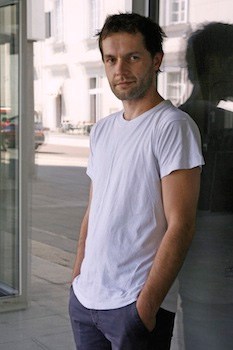 The 11th edition of the Baltic Triennial of International Art is taking turn towards a more condensed format of a 12 day event focused exclusively on film and performance.

Titled "Urban Stories" the project is a multi-platform presentation that will occupy multiple spaces within Vilnius. The major exhibition platform, to be staged at the CAC and curated by Ann Demeester (director of De Appel, Amsterdam) and Kestutis Kuizinas (director of the CAC). 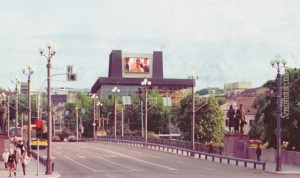