The Bucharest Biennial promotes awareness and dissemination of the culture, particularly in the fields of the arts.

The Bucharest Biennale promotes awareness and dissemination of the culture, particularly in the fields of the arts, by means of exchanges and cultural cooperation within Europe and beyond and is looking for strategies that would develop mutual understanding and offer insights from different perspectives. The Bucharest Biennial is interested in the link between creative practice and social development, in the links between the local, European and global contexts.

The Bucharest Biennale programs promote the exchange of art and ideas through the staging of contemporary arts and work globally and locally, bringing together an international vision of art and cross-cultural exchange with a commitment to the community involvement and the enrichment of Bucharest’s cultural resources. The Bucharest Biennial assumes the urge of a dialogue with the public, of a platform for artists as much as the need of reinventing new forms of artistic expression and encourage curators to make a large selection of artists who would represent best the European unity in diversity. The Biennale also aims to resolve the twofold problems of tradition and modernity, past and present, localism and global village, it strives to attain a balanced status between its aesthetic/artistic quality and popularity by overcoming the feeling of estrangement that the general public has towards the contemporary arts.

The Bucharest Biennale is building a strong partnership between Bucharest -which is more than a city, it is a symbol of how the political can be reflected in every aspect of life- and Western Europe; it links to an universal problem – that does not take into consideration the geographical or historical context – the problem of resistance in daily life, of details and living as a way of living. The Biennial provides a structure able to transform the city itself into an ongoing workshop-cum-field of action. Fundamentally European culture has been the result of exchange – sometimes peaceful, other times violent – that have taken place between neighbouring societies and between different social groups within a given state. These horizontal and vertical forms of cultural exchange occurred in many different manners: through imitation, assimilation, dissimulation, appropriation, through either mutual understanding or hegemonic dominance.

The Bucharest Biennale likes to operate in a way that demonstrates sensitivity and competence in dealing with the –‘others’ as the ‘alter’ from different cultural backgrounds. The Biennial aims to encourage creativity of artists, public access to culture, the dissemination of art and culture, inter-cultural dialogue and knowledge of the history and cultural heritage of the European and extra-European people. The general purpose is to engender a shared cultural area by bringing people together while preserving their national and regional multiplicity and diversity. 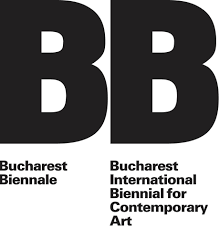 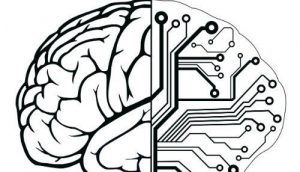 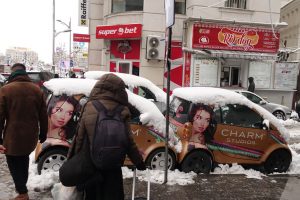 Henk Slager appointed as the curator of Bucharest Biennale 2020 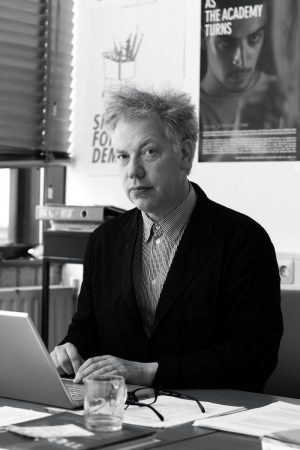 The 8th BUCHAREST BIENNALE (Bucharest International Biennial for Contemporary Art), generated by Pavilion - journal for politics & culture - is set for May 17th - July 8th, 2018. The Bucharest Biennale International Advisory Board awarded the curatorship for the 8th Bucharest Biennale unanimously to Beral Madra (TR) and Răzvan Ion (RO) under the work-in-progress… 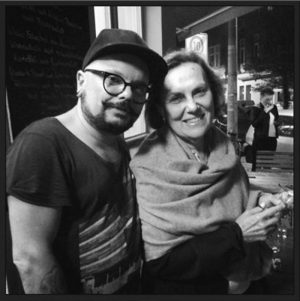 What are we building down there? - Interview with Niels Van Tomme, curator of the Bucharest Biennale 7

Laura Herman interviews Niels Van Tomme, curator of the Bucharest Biennale 7 In a valiant effort to reimagine what a biennale can be, the seventh edition of Bucharest’s Biennale for Contemporary Art What are we building down there? comes with a concept that is both simple and smart. Rather than housing art in various galleries and venues, Belgian curator and critic Niels Van Tomme reshapes our expectations by integrating advertising billboards in the capital city’s infrastructure... 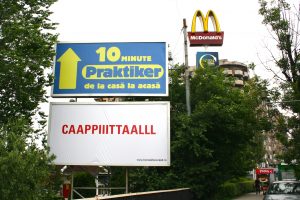 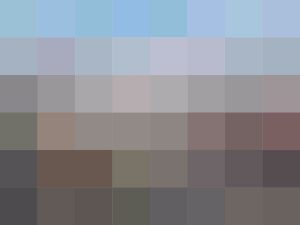 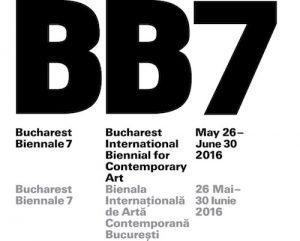 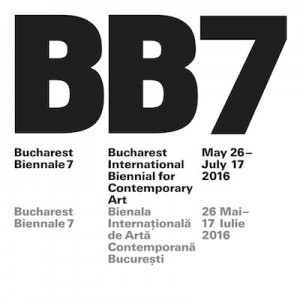 Bucharest International Biennial for Contemporary Art, generated by Pavilion - journal for politics & culture - is set for May 26th - July 17th, 2016. 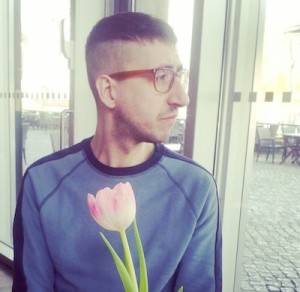 Exploring the double meaning of the word apprehension, the fear or anxiety that something bad might happen and in the sense of comprehension. 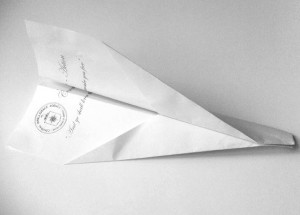 Eugen Radescu and Razvan Ion, directors of Bucharest Biennale talk about the sixth edition of Central Eastern Europe’s only biennale for contemporary art. 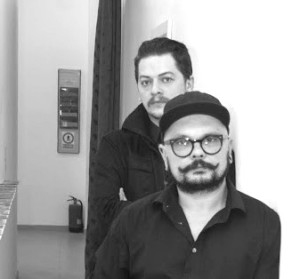 Bucharest Biennale 6 wishes to continue supporting the local cultural scene, as it did for the previous editions. 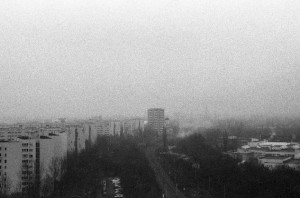 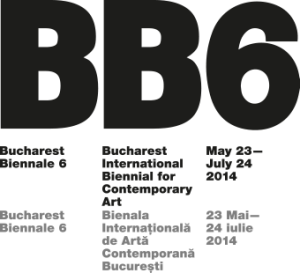 Questions of identity have generally been associated with a sense of belonging; of belonging to a nation, a community or even an ideology. But, what does it mean to belong? 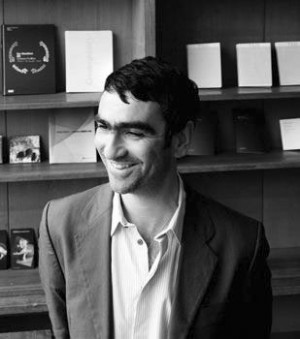 The 5th Bucharest International Biennial for Contemporary Art, generated by PAVILION - journal for politics & culture - set for 25 May - 22 July 2012, under the curatorship of Anne Barlow (UK/USA), revealed the concept in a press conference held in Bucharest.

5th Bucharest Biennale 2012: Tactics for the here and now. 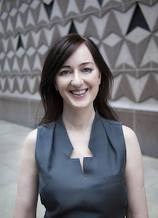 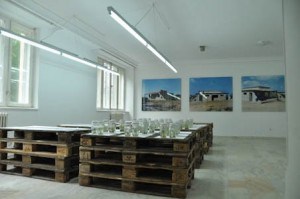