Founded in 1977, EVA International is Ireland’s Biennial of Contemporary Art.

EVA leads in the commissioning and curating of contemporary art by Irish and international artists, culminating in a bi-annual programme of artistic encounters, exhibitions, and education projects, that take place across venues in Limerick city and beyond. EVA’s vision is ‘To lead in creating experiences and encounters of world-class contemporary art that activate Limerick as a place of creative endeavour and cultural destination’.

In 2017, EVA celebrated its 40 year anniversary. What began as an artist-led initiative to show works by contemporary artists, ‘to provide the public with an opportunity to visit and experience an exhibition not normally available in the [Limerick] region’, has since become ‘Ireland’s Biennial’ and a major fixture on the cultural calendar, in Ireland and internationally. 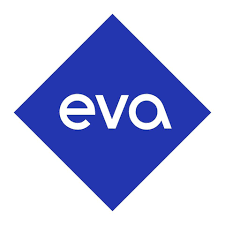 We are delighted to announce the Phase 2 programme of the 39th EVA International.  Opening from 2 July through to 22 August 2021, Phase 2 features 14 presentations by Irish and international artists and collaborating curators, across venues in Limerick, remotely and online.  Taking its reference from the “Golden Vein,” a 19th-century descriptor for the agricultural bounty of… 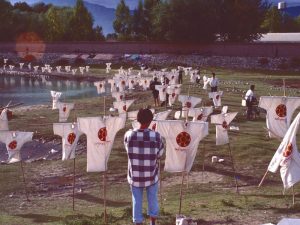 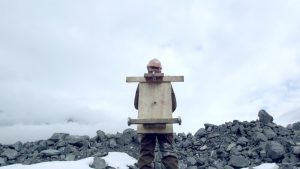 EVA International is pleased to announce a phased approach for its 39th edition and a new opening date of 18th September 2020. Originally scheduled as a concentrated 10 week programme, the 39th EVA International will now be delivered in three phases that will take place across various venues in Limerick city between 2020 and 2021. This approach has… 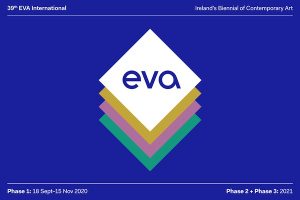 Better Words: A Field Guide To Contemporary Art and Culture 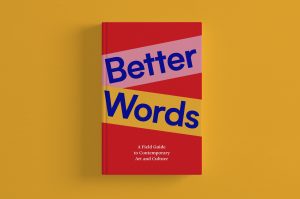 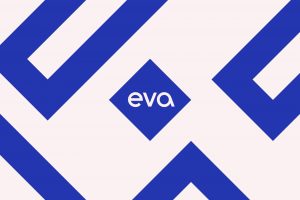 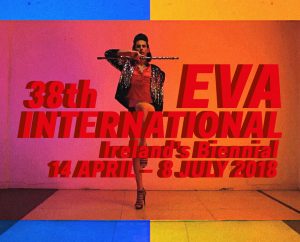 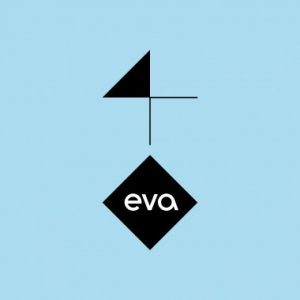 The 38th edition of EVA International connects the narrative futures of early twentieth century Ireland with the sexual and identity politics of the present day. The exhibition takes its starting point from the painting Night Candles are Burnt Out (1927) by Irish artist Sean Keating, which presents an allegory of the Irish psyche at the advent of the construction of Ardnacrusha – a hydroelectric… 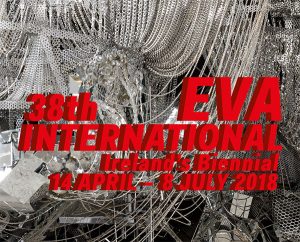 EVA International have partnered with CCA Derry~Londonderry to offer free technical training to people interested in working in art installation. The project is supported by the Department of Arts, Heritage, Regional, Rural and Gaeltacht Affairs with the aim of improving technical skills and resources for art institutions across the island of Ireland. Two sets of courses for prospective and… 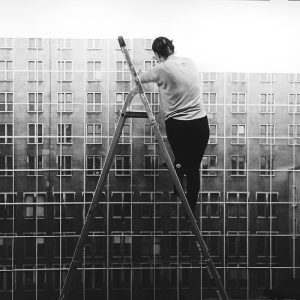 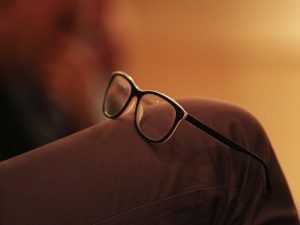 EVA International is delighted to announce the appointment of Matt Packer as the new Director of Ireland's Biennial. Matt comes to EVA from CCA Centre For Contemporary Art Derry ~ Londonderry, where he has been Director since 2014. He has extensive experience as a curator in a temporary exhibition context nationally and internationally; he co-curated… 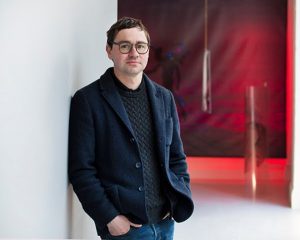 EVA International is seeking a new Director who, building on the success achieved by outgoing Director Woodrow Kernohan, will lead and significantly grow the scale and ambition of Ireland's Biennial. This is a unique opportunity to make a major contribution to the development and vision of a leading international contemporary art exhibition as it moves… 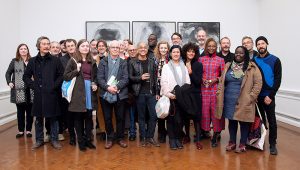 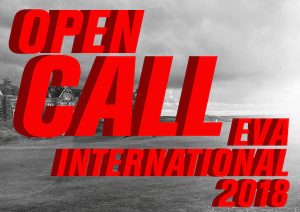 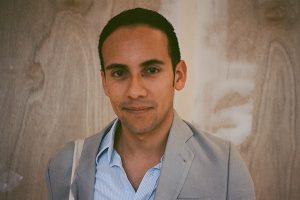 Be a Part of EVA International 2016

Be a Part of EVA International 2016 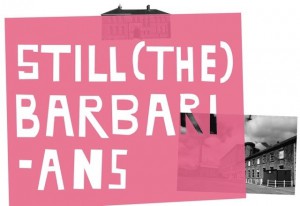 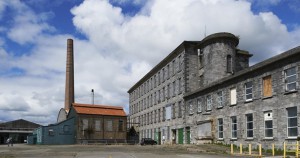 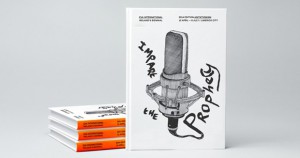 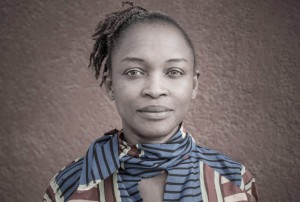 EVA 2014 is the 36th edition of EVA International and will be reflective of the many complex questions that the current heightened global socio-political moment raises. 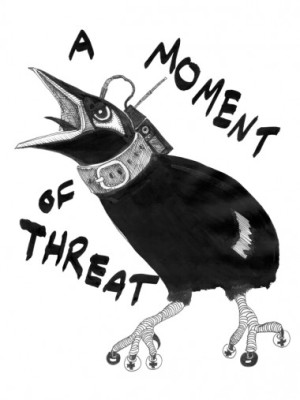 eva International launches "Artistic Justice: Positions on the Place of Justice in Art," a series of international public symposia leading towards EVA International – Ireland's Biennial in 2014. 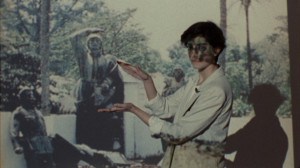 eva International, Ireland's biennial of contemporary art is currently recruiting a General Manager who will work closely with the Director and Curator.

eva International, Ireland's biennial of contemporary art, is launches the international open call for proposals for the 2014 edition, curated by Bassam El Baroni. 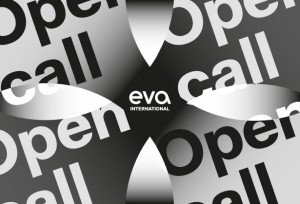 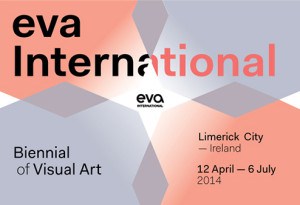 Curating Partnerships is a roundtable discussion event exploring new curatorial strategies and models of collaboration. Responding to a set of agreed questions, the international panel will speak about their experiences of working in partnership and discuss new developments. 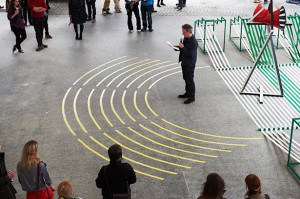 eva International, Ireland's biennial of contemporary art, announces that Bassam El Baroni has been appointed as Curator of the 36th edition of eva International in 2014. 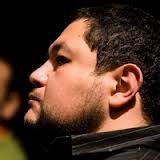 Over 2000 proposals from 76 countries submitted to eva International' Open Call. 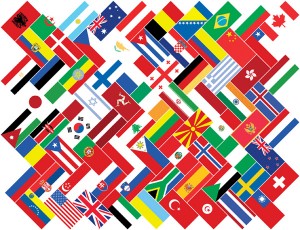 In 2012 eva International, curated by Annie Fletcher, takes the title After the Future to examine how certain artistic practices provide an active invocation of the present and speculate how we arrived here in the first place.

eva International 2012: After the Future. 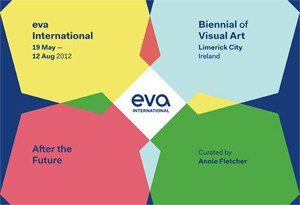 Open Call for eva International in the city of Limerick, Ireland. 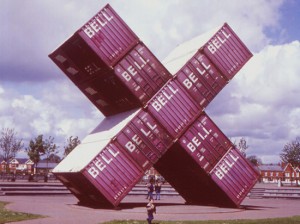