Since 1997, the Guangdong Museum of Art in Guangzhou (China) has been promoting the research and presentation of Chinese art of modern and contemporary periods.

Since it was opened to the public in 1997, the Guangdong Museum of Art in Guangzhou (Canton), China, has been promoting the research and presentation of Chinese art of modern and contemporary periods. Hence, it also initiated the Guangzhou Triennial, with its first edition in 2002.

The second session of the Guangzhou Triennial carried the theme ‘Beyond’: an extraordinary space of experimentation for modernization.
The curatorial team consisted of curators Hou Hanru, Hans Ulrich Obrist and the museum’s in-house curator Guo Xiaoyan. ‘Beyond’ referred to various forms of special cultural and artistic phenomena and methods developed under new social and economic circumstances that are unique, flourishing and full of vitality. 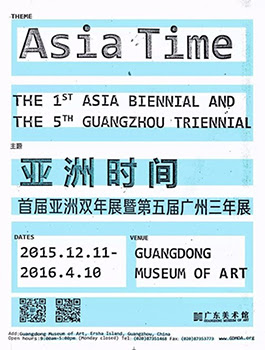 This year for the first time ever, the Guangdong Museum of Art (Guangzhou) organizes a unique combination of the renowned Guangzhou Triennial and the new Asia Biennial. 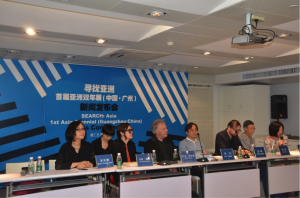 The theme of this exhibition is straightfor­ward, despite its suggestion of obscurity. Its title, "The Unseen", a simple term with easy access, is a point of departure for a vast range of possible meanings that touch on the complexity of ways of seeing, blindness and envisaging, especially with respect to visual art. 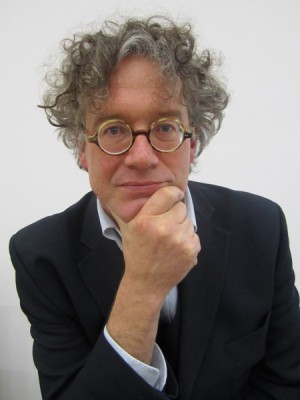 The 4th Guangzhou Triennial is divided into three sessions and crosses three years. 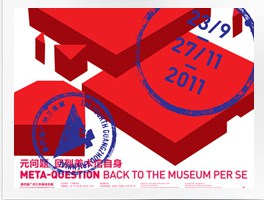