When Pittsburgh industrialist Andrew Carnegie founded Carnegie Institute in 1895, one of his bold ambitions was to create a museum of modern art as part of the institute.

When Pittsburgh industrialist Andrew Carnegie founded Carnegie Institute in 1895, one of
his bold ambitions was to create a museum of modern art as part of the institute. The exhibition series he established in the following year would become the linchpin of that scheme. Through the exhibition, Carnegie sought to educate audiences, attract the art world to Pittsburgh, and above all, to build a collection through the purchase of the ‘old masters of tomorrow’.

While the mission of Carnegie International has remained constant over the years, it has had many incarnations. In 1896, the show was established as a yearly survey and presented as the Annual Exhibition. The presence of prominent figures on its juries of award was testament to the scope of Carnegie Institute’s ambitions. However, relatively few avant-garde works appeared in these exhibitions. It was not until Henri Matisse’s work won first prize in 1927 that a modern artist was truly recognized.

Sohrab Mohebbi, a curator at SculptureCenter in New York City, has been appointed to organize the next Carnegie International, opening in 2022. Mohebbi, who is thirty-nine and grew up in Iran, is the first Western Asian person to helm the contemporary art survey in its 124-year history. In an interview with ARTnews, Eric Crosby, the… 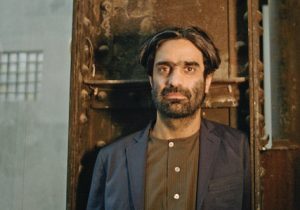 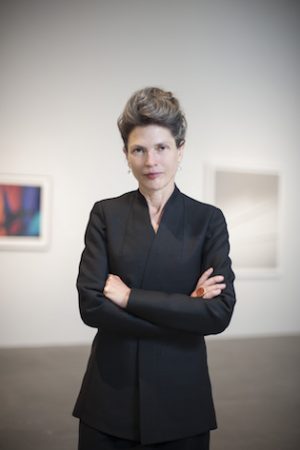 Ingrid Schaffner to Curate the 57th Carnegie International in 2018. 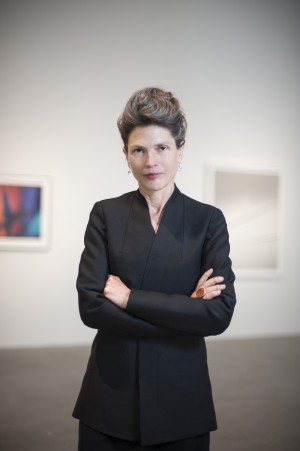 Lynn Zelevansky, the Henry Heinz II Director of Carnegie Museum of Art, announced the artists participating in the 2013 Carnegie International, which opens October 4–6, 2013. Inaugurated in 1896, the International is the longest-running international survey of contemporary art at any museum. 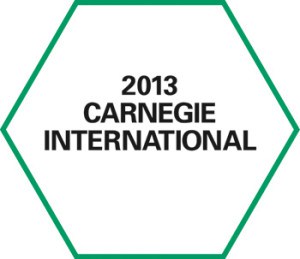 The 56th Carnegie International will be organized by co-curators Daniel Baumann, Dan Byers, and Tina Kukielski. This is the first time in International’s history that a curatorial team of three people will lead the exhibition. 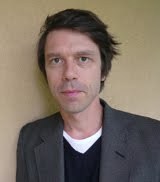 The curator's blog informs about the 2013 Carnegie International, which is scheduled to open at Carnegie Museum of Art in October 2013.