Since 1990, the Dak’Art has been a platform for contemporary art with cultural roots in Africa.

The Dakar Biennale was conceived in 1989 as a biennale alternating between literature and art. The biennale has been created thanks to the will of both the Senegalese state which assumes the supervision and the local artists who since the seventies, have been organizing regular annual art exhibitions which bring to light the different shapes of the evolution of contemporary art creation. The aim was to make of it a show-window of Art and literature in Africa.

The first edition in 1990 was focused on literature and in 1992 on visual art. After two editions, the decision was made to focus the event exclusively on visual arts and on design with a small-scale exhibition in textiles and tapestry. Nowadays, digital arts take their place in Dak’Art. The tapestry and textiles show is no longer a part of the biennale. In 1993 the structure of the biennale was transformed and Dak’Art 1996 became an exhibition specifically devoted to Contemporary African Art.

In 1998 the structure was consolidated and in 2000 there was considerable change: Abdoulaye Wade was elected president of Senegal a few months before the opening of the event. The new president confirmed the support of the Senegalese government for the event and since 2000, Dak’Art has taken place bi-annually. Dak’Art 2002 was characterized by new staff and new partners. Dak’Art 2004 received more international visitors and wider press coverage; during the opening the president announced his intention to organise a new edition of the World Festival of Black Arts.

For the first time an artistic director was appointed for Dak’Art 2006 and the event was organised with the participation of many artists and a more consistent budget. In 2008 the biennale decelerated. The event took place on a smaller budget and was organised at the last minute. In 2010 the European Commission – a major financial partner – did not support the event. In December the third edition of the World Festival of Black Arts was organised in Dakar. The 2014 edition was curated by Abdelkader Damani, Elise Atangana and Ugochukwu-Smooth Nzewi. The 2016 edition was curated by Simon Njami.

The Biennale of Contemporary African Art aims at being a space of different prejudice-free visions on approaches and inspirations to analyse in relation to a plurality of influences from both immediate and farther sources.

The environment itself is today characterised by its relative spatial limitations in spite of the strong influence of the immediate social environment. Dak’Art provides an occasion to fight the propensity to be prejudiced about contemporary art as expressed by some African creators by giving the floor to a different category of experts working at other levels of the visual arts world that refuse to confine themselves within some certainties and are concerned about a certain ethic.

In its maturation phase, Dak’Art is no doubt a relevant cultural proposal for the African Union. The history of the Biennale of Contemporary Art is the natural extension of a sum of reflections and actions carried out by intellectuals and culture experts from Africa and the diaspora who have very early been aware of the role culture plays faced with the varied challenges met at various stages in our societies’ progress towards a better life.

by Kara Blackmore The 13th edition of the Dak’Art Biennial explores the contingencies of exhibition-as-novel, the curatorial approach taken by its Artistic Director Simon Njami. Known as one of the luminaries of the contemporary African arts and the founder of Revue Noir, Njami often positions himself as a writer, aspiring to emphasize a narrative thread and literary rhythm of the exhibitions he undertakes... 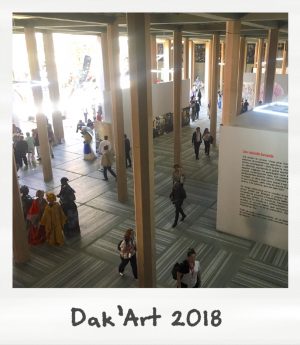 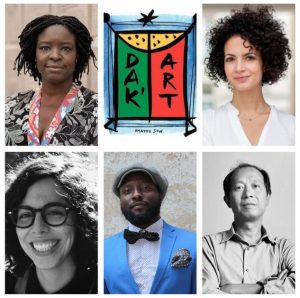 Artist, art historian and curator Ugochukwu-Smooth C. Nzewi, Ph.D., has been selected for the 2014 Edward M. and Hermione C. Friend Lecture at the University of Alabama at Birmingham. 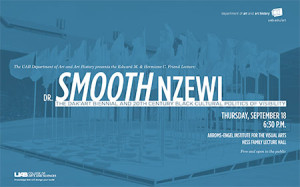 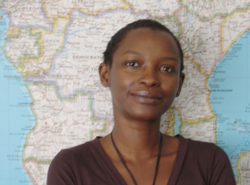 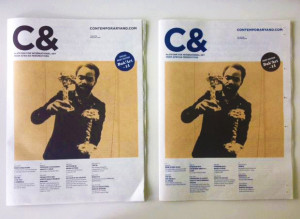 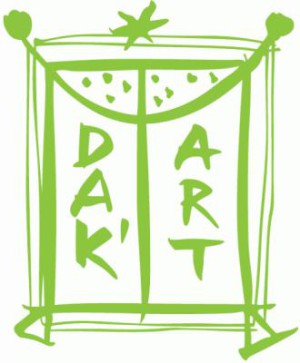 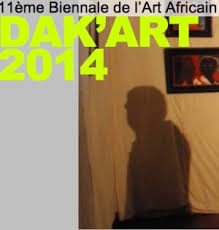 62 artists have been selected for the International Exhibition by the curators Elise Atangana, Abdelkader Damani, Smooth Ugochukwu Nzewi. 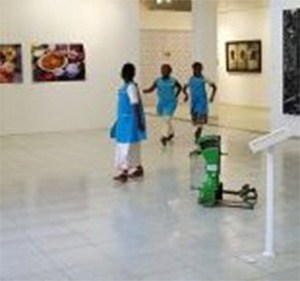 Dak’Art OFF, it is nearly 200 exhibitions featuring 500 artists in Dakar, Saint-Louis and throughout Senegal with many openings accompanied by performances and shows in festive vibes that brings you to the discovery of unusual venues in the heart of cities. 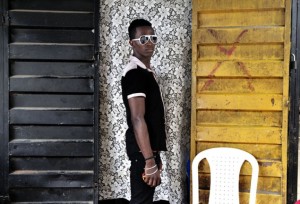 Discover the new website and a new updated program for Dak’Art 2014: Information about official openings, main events, colloquiums, exhibitions, panels and the off-program. 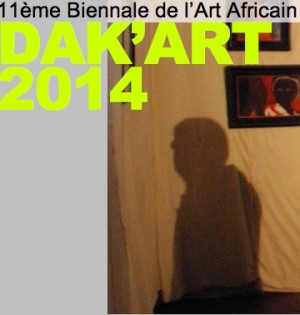 Dak'Art is the major biennale of contemporary art in Africa. The eleventh edition will take place from May 9th to June 8th, 2014 in Dakar and will gather many artists and visual art professionals from Africa and the world. 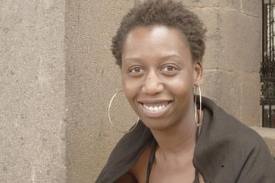 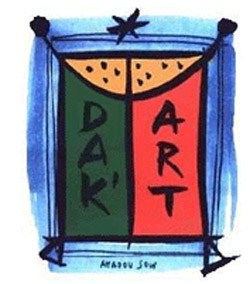 The tenth edition of the biennale takes place in a particular context. Indeed 2012 is the year of the elections, as was 2000. This year also marks the twentieth anniversary of the longest established biennale on the African continent. 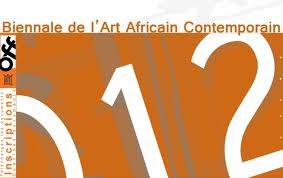 The Sécrétariat Général de la Biennale de Dakar has published the statistics of the applications for Dak’Art 2012.

Statistics of the applications for Dak’Art 2012. 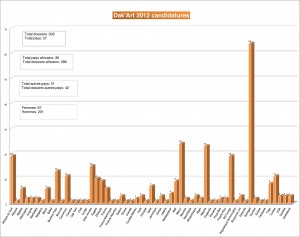 Tous Ensemble is an exhibition by the ArtAids Foundation for Dak’Art Off, part of the Dak’Art Biennial in Senegal. African and European artists work together inspired by the subject of AIDS. Tous Ensemble is curated by Stef Van Belliingen and will be held on the volcanic Island of Gorée. Participants are: WARU Studio, De Ondermening… 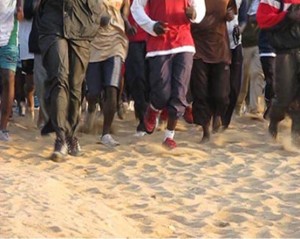